Despite over seven decades of research in autism since the condition
was fi rst described by Kanner in 1943, studies of adults with autism are
few in number compared with the many thousands of studies on children.
Research on treatment is particularly insuffi cient, and the lack of
appropriate interventions for adults with autism has many negative implications.
Rates of mental health problems are signifi cantly raised, levels of
dependence are high, social inclusion is limited and too many adults face
a lifetime of loneliness and isolation. As well as the costs to individuals
and their families, the cost to society is also signifi cant. Thus, a recent
economic analysisi suggests that autism costs the economies of the United
States and the United Kingdom $175 billion (£104 billion) and £32
billion per year respectively; more than any other medical condition and
greater than the cost of cancer, strokes and heart disease combined. The
costs are particularly high in adulthood because of the huge loss in productivity
due to lack of employment. Indeed, unemployment rates among
adults with autism are signifi cantly higher than among adults with intellectual
disabilities or other developmental disorders.
It is against this background that the present report was compiled.
It highlights the unacceptable situation with regard to employment for
people with autism, and the challenges they face in fi nding or keeping
appropriate jobs. For, despite the diffi culties associated with the condition,
many individuals possess particular strengths or areas of skill that have
considerable potential in the workplace. Such a waste of potential is inequitable
and highly discriminatory.
However, the report goes much further than simply documenting the
many diffi culties experienced. Instead it highlights strategies that can be
used to help adults with autism enter the workplace. The focus throughout
is on gaining successful employment in the open labour market and
a range of different programmes across Europe are described. These
vary widely, as is necessary for a condition as heterogeneous as autism,
but the evidence shows that strategies to support individuals into and during
employment, although initially relatively expensive, ultimately result in
economic as well as personal gains.
As the report concludes, access to employment is a fundamental right,
enshrined in the United Nations Convention on the Rights of Persons
with Disabilities. It is the duty of society to uphold these rights and here
we have many examples of how this can be achieved, to the benefi t of
both individuals with autism, their families, the organisations in which they
work and society as a whole.
Patricia Howlin
Emeritus Professor of Clinical Child Psychology
King’s College, London

Astronauts and pilots use them. So do truck drivers and Formula One race car drivers. Sorgente: Using virtual reality to help teenagers […]

Chris Baker, 20, is inspired by his favourite music, film and television shows to create the incredible drawings Sorgente: These images might […] 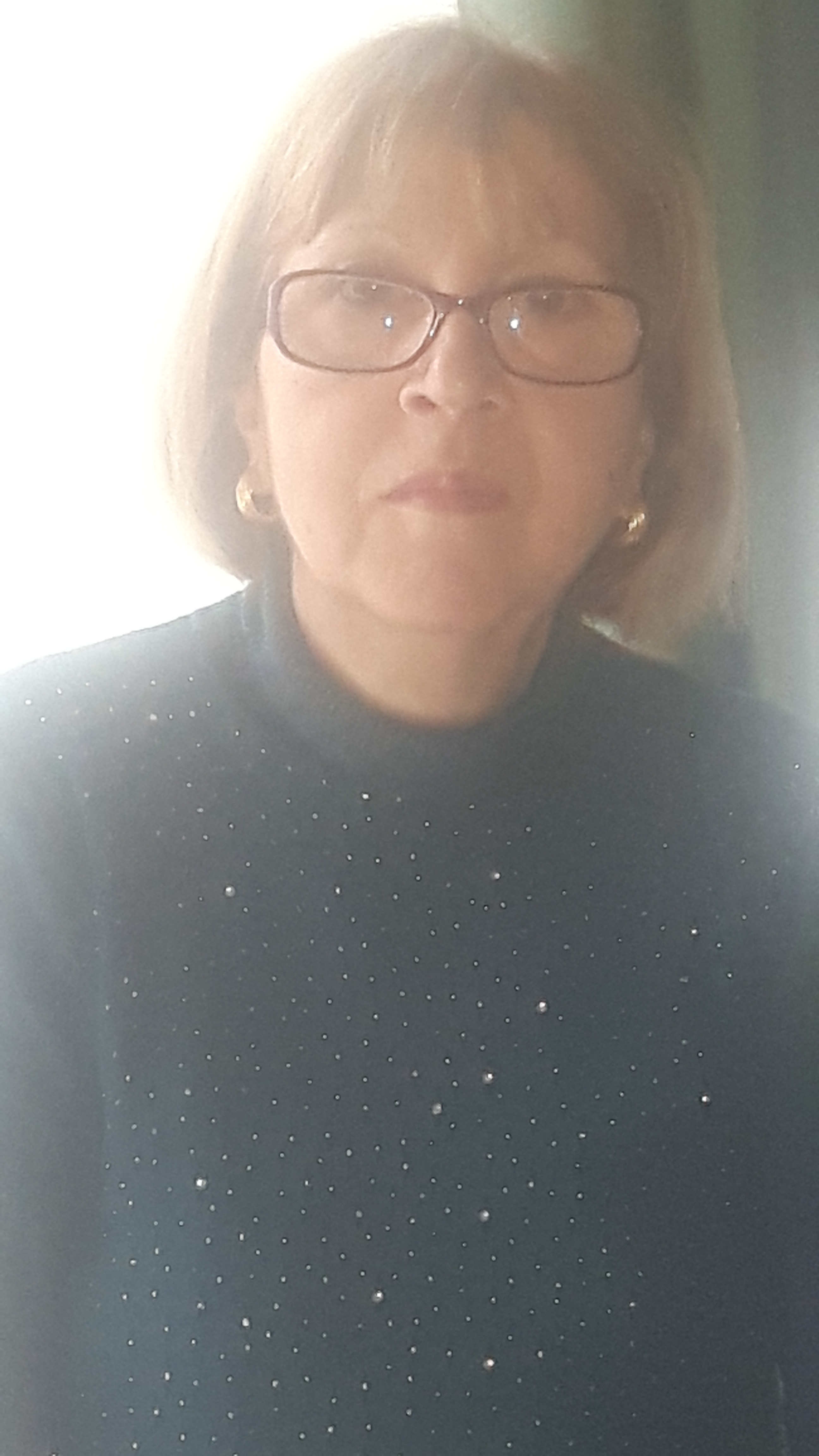