Asperger’s Syndrome
& SPD Temple Grandin, PhD
Many people in the special-needs community are concerned
about news reports that indicate Adam Lanza, the gunman who killed
the children and teachers at the school in Connecticut, had Asperger’s
syndrome and perhaps Sensory Processing Disorder (SPD). They fear
that this information will make the public think that individuals with
these disorders are inherently violent.
There is a wide range of people on the autism spectrum. They
range from prodigies—the likes of Einstein, Mozart, and Steve Jobs—
to individuals who remain nonverbal. Half of the computer programmers
in Silicon Valley may have some signs of autism. However, the vast
majority of folks on the spectrum are peaceful and nonviolent.
SPD affects an even wider variety of people. Individuals who have
SPD and many different diagnoses or labels may have sensory issues
such as sound sensitivity, difficulty screening out background noise, or
visual sensitivity to fluorescent lights. SPD can occur in conjunction with
autism, dyslexia, attention-deficit/hyperactivity disorder, speech delay,
and learning problems.
I have read extensive articles about Adam Lanza on the Internet.
Here is some of his history that may be pertinent to his violent outburst.
When Adam was attending his local school, he was super shy and
would not allow his picture to be put in
the yearbook. During his years there
he showed no violent tendencies, and
he was really good with computers.
His life rapidly went downhill
after his parents’ divorce.

Adam stopped attending
school and became a recluse in
his mother’s basement. He spent
all day playing violent video
games and did not participate in
any activities except for shooting
a gun at a local firing range.
He had no other interests.
The gun he shot at the
range was the same gun he shot
in the video games he played.
In my opinion, he was probably
visiting some really horrible
Web sites, because prior
to the shootings, he completely
destroyed his computer’s hard
drive so investigators could not
determine what he had been
doing on his computer or what
sites he had been visiting prior
to the school shooting.
What should have been
done to help Adam before the
shooting occurred?
First and most importantly,
Adam Lanza’s parents should
have forced him to get out
of the house and find a job.
Whether he liked it or not, he
should have been working to
develop other interests. He was
good with computers, and he
could have been working at a
local computer store. There
is a tendency for some people
on the spectrum to become
recluses. They have to get out
into the world. Video-game
playing needs to be restricted
to 1 hour a day, as it draws
people away from reality.
Second, boys need a good
male role model. A good
male role model would have
dragged this kid out of the
basement before he descended
into his sick world and began
shooting people.
Third, people on the spectrum
get obsessed with their
favorite things. Teachers and
parents must direct obsessions
toward positive things that can
translate into building careers
and fulfilling lives.
There are some individuals,
like me, who have extreme
problems with anxiety
and panic attacks. Taking a
small dose of an antidepressant
worked wonders for me.
There is further information
on this in my book, Thinking
in Pictures.
When I was in high school,
I had anxiety and tended to be
a recluse. Both my mother and
teacher did NOT allow this.
They made me get out, be with
other people, and develop my
own interests and talents.
By themselves, autism and
the sensory issues that go
along with SPD do not make
a person violent. Had Adam
Lanza been encouraged to
develop his talents and interests,
socialize with others,
and turn his skills into being
able to earn an honest living,
perhaps he could have made a
life for himself that turned out
very differently. 
Temple Grandin, PhD, is an
internationally respected specialist
in the design of livestock
handling systems. She is also
the most famous person with
autism in the world today. She
was recently named one of
Time magazine’s 100 most influential
people and is the subject
of the award-winning 2010
HBO biopic. Temple has authored
several books on autism
and is a worldwide speaker on
autism topics. Her website is
www.templegrandin.com.
By themselves, autism and the sensory
issues that go along with SPD do not
make a person violent. 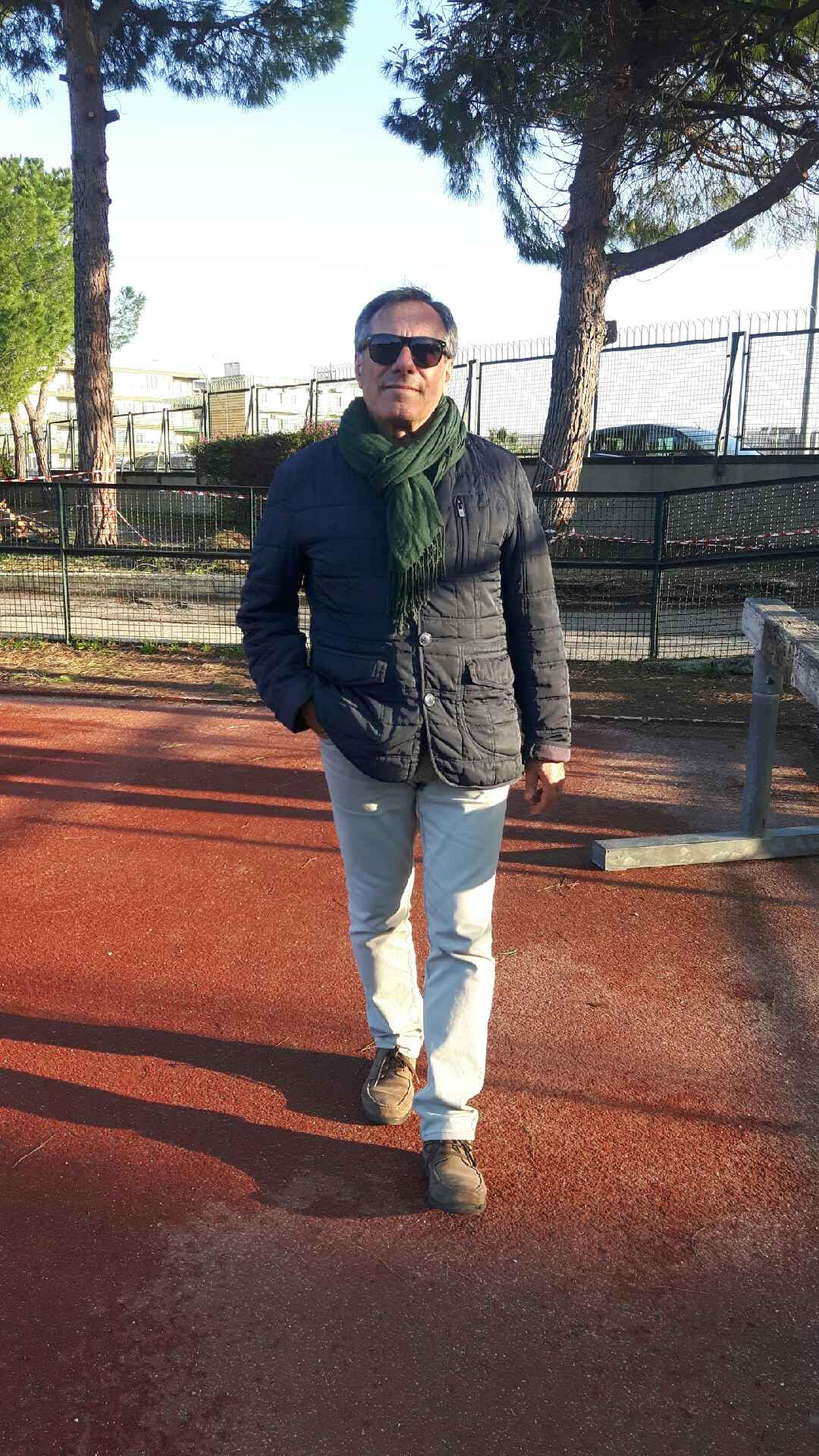