After considering current information, as well as getting input from health care professionals and the public, the U.S. Preventive Services Task Force (USPSTF) concluded there is not enough evidence to determine the long-term effects of autism screening for children who don’t have obvious symptoms of the disorder or whose parents or health care providers are not concerned about the child’s development.

According to the U.S. Centers for Disease Control and Prevention, about 1 in every 68 children is now affected by an autism spectrum disorder.

The USPSTF is an independent, volunteer panel of experts that reviews the scientific evidence and makes recommendations regarding health screening procedures.

One advocacy group for children with autism was not pleased by the panel’s decision, which was published Feb. 16 in the Journal of the American Medical Association.

“We are very disappointed in the final recommendation of the USPSTF with regards to universal screening for autism spectrum disorders,” said Alycia Halladay, chief science officer with the Autism Science Foundation.

“Scientific studies prove that earlier identification and intervention leads to better outcomes,” she added. “These recommendations may harm children whose symptoms are not obvious to parents or clinicians. We support the American Academy of Pediatrics [AAP] and other professional organizations that support screening for autism spectrum disorders at 18 and 30 months.”

In its statement, the task force stressed that it is not advising for or against autism screening at this time. However, the panel is calling for more research to help it make a recommendation in the future.

“To date, autism research has appropriately focused on treatment for children who have significant symptoms,” panel vice chair and pediatrician Dr. David Grossman said in a task force news release.

“Now we need more research to help us understand the benefits and harms of screening young children whose parents, caregivers or doctor have not noticed any symptoms,” said Grossman. He is a professor of health services and adjunct professor of pediatrics at the University of Washington in Seattle.

The panel said that until more data is available, doctors should use their medical judgment to decide if it’s appropriate to conduct autism screening in children without obvious signs and symptoms of the disorder.

The task force believes that its latest statement on the issue should not affect insurance coverage for autism screening.

In the meantime, “parents or caregivers who have any concerns about their child’s learning or behavior should tell their child’s primary care clinician,” task force member and pediatrician Dr. Alex Kemper said in the news release.

“Doctors and other health care professionals who care for children should listen to parents’ and other caregivers’ concerns and use proven tools to assess the need for further testing and services,” said Kemper. He is a professor of pediatrics at Duke University Medical School in Durham, N.C., and the deputy editor of the journal Pediatrics.

Dr. Andrew Adesman is chief of developmental and behavioral pediatrics at Cohen Children’s Medical Center in New Hyde Park, N.Y. He said the task force guidelines aren’t really at odds with recommendations from the AAP and other groups.

The task force guidelines “do not explicitly suggest that [universal screening] is wrong, they simply question the clinical justification for it — pointing out that there is no research evaluating the costs and benefits of doing autism screening on children about whom no one has concerns,” Adesman said.

“Although screening all toddlers for an autism spectrum disorder may seem excessive to some, pediatricians and parents run the risk of missing an early diagnosis in children with milder or less typical clinical features if autism screening is limited just to toddlers about whom there are clinical concerns or suspicions,” he added.

Adesman said the new recommendations “should prompt researchers to investigate whether or not universal autism screening is indeed justified from an evidence-based standpoint.” 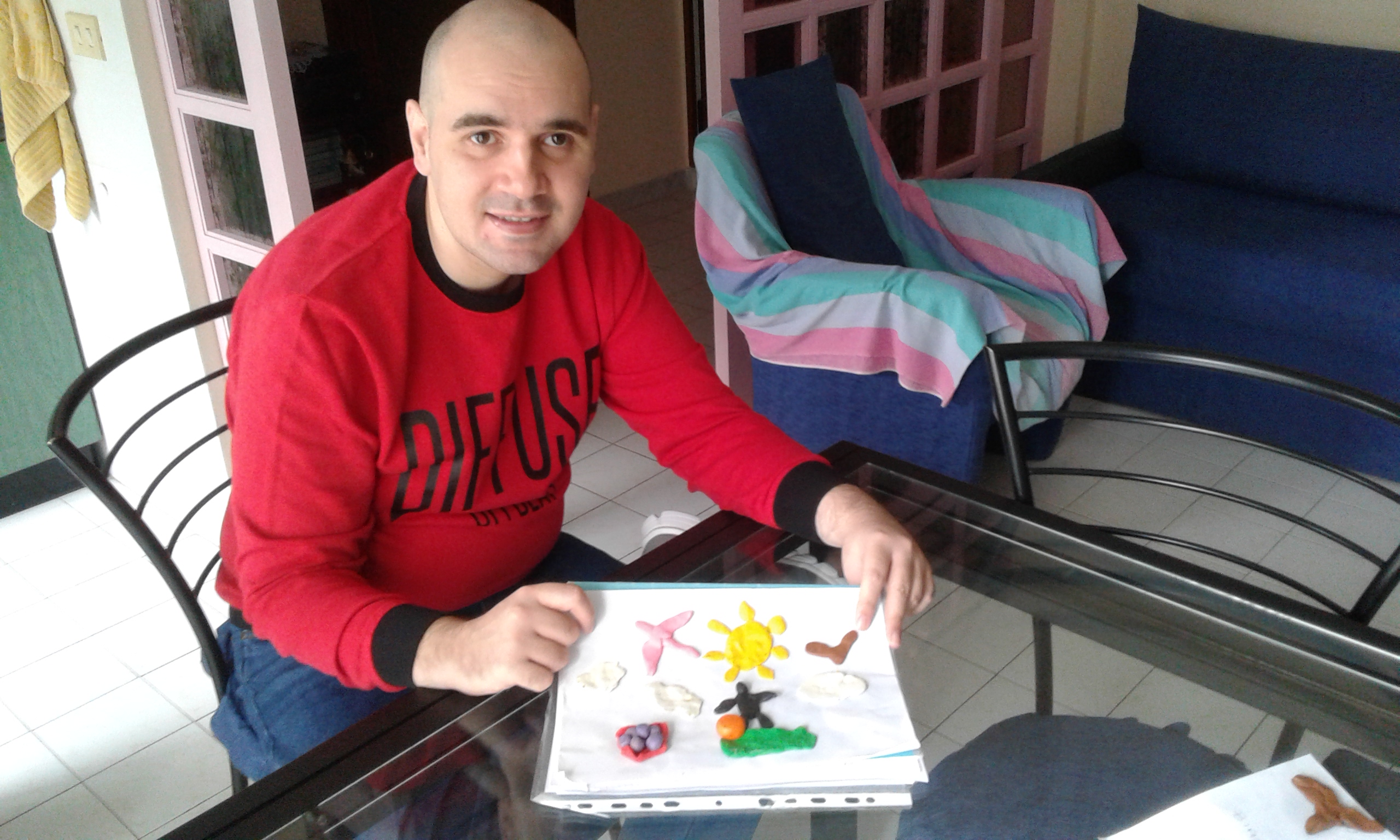