Going behind the lens on Asperger’s with photographer Callum Knowles8 Dec 2015 / Marion Sauvebois0 commentsCLASS clown, wayward, disrespectful, troublemaker – for as long he could remember Callum Knowles had been consigned to a narrow little box.Any suggestions from his parents an underlying problem may be the cause of his disruptive behaviour were hastily dismissed by teachers as naughtiness.So for more than a decade, Callum grappled with a muddle of conflicting emotions and uncontrollable outbursts unaware they were by-products of Asperger syndrome.“I got to a stage where I thought they were right; that’s who I was,” says the 18-year-old photographer with a meek smile. “I was the clown, the child that got kicked out of class. I could see where the school were coming from. I thought that was how life was going to be.“Teachers described me as the naughty kid, the loud one. I would talk over them, shout across the classroom – all things that, when you know about Asperger’s, add up. I didn’t understand when I should stop or know how to do it.“My mum thought there might be something else but my primary school told her they had someone come in and look at me through the classroom window and just said I was a naughty child.”Asperger syndrome is a form of autism that affects how a person makes sense of the world, processes information and relates to other people.This means they find it more difficult to communicate and interact with others, which can lead to high levels of anxiety and confusion.Unlike many on the autistic spectrum, Callum was far from a reserved child standing on the sidelines (“You may as well have a spectrum for every autistic person, because no-one is the same,” he notes). Despite having difficulty picking up on certain cues or fully grasping the subtleties of social interaction he relished his “clown” label, which earned him clout and made him popular with his schoolmates. But his teachers’ knee-jerk reaction to throw him out of class at the slightest show of disobedience took its toll on his education.“It got to the point where I was spending 10 minutes in class and I would get sent out. I was so disruptive, I missed a lot of school.”Little improved when Callum left primary school and enrolled at Dorcan Academy. Until, one ordinary day in 2010, he was sent home after yet another outburst. This time though his mother Michelle finally had enough. Following her instinct she consulted every specialist willing to see Callum to get to the bottom of her son’s fitful behaviour.After weeks of psychological tests and mood assessments, 13-year-old Callum was diagnosed with autism. It also emerged he probably suffered from ADHD as a young child, a condition which remained undiagnosed and likely masked Asperger syndrome.Callum’s initial relief soon turned to fear and frustration. The diagnosis undermined his confidence and profoundly affected his sense of identity and belonging.“My mum was very determined, she went back and forth trying to get the diagnosis so you can imagine the relief when she finally got it,” adds the teenager from Nythe. “It’s weird, it seems like yesterday but then you try to think about it and it feels like a lifetime away.“Getting the diagnosis was like filling in the extra puzzle pieces, everything falls into place, you understand why. Although the Asperger’s means I don’t understand my feelings, it still gave me reassurance. There was a reason.“But dealing with it and telling my friends was hard. I was afraid of being judged. To most people it was cool to be kicked out of class.“You have the smart kids and then you have the kids that are in school for the fun of it.“The diagnosis was a reason to take me away from that group. I was frustrated. It changed everything.”Shortly afterwards, he started having violent meltdowns, unlike anything he had experienced before.“There was a build-up of emotions I didn’t know how to release,” adds Callum, who also works as business development manager at Swindon Futsal, before pausing. “I was smashing my room up. I think I was growing up, going through puberty and I had exams. I was anxious and struggling to sleep; it was overwhelming.”Although still prone to meltdowns as he continues to struggle to express or process feelings, he has found a welcome emotional and creative release in photography.After years spent experimenting with the art form, the photography student at Swindon College launched his own freelance business Photosbycwk. He hopes to pursue a career in fashion photography.“It relieves so much stress and it’s so interactive. Of course I get nervous about meeting new people but I just have to push through it.“It’s so much easier to express myself through photography. You don’t have to use words. I put a lot of myself in my work.”Unusually mature and driven for his age, Callum is fully prepared for a life fraught with daily challenges most of us could never even conceive of.“I’m not very tactful, and I struggle sometimes – I’m still l

Sorgente: Going behind the lens on Asperger’s with photographer Callum Knowles (From Swindon Advertiser) 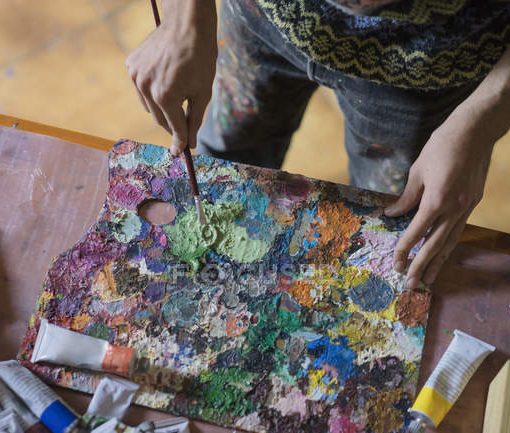 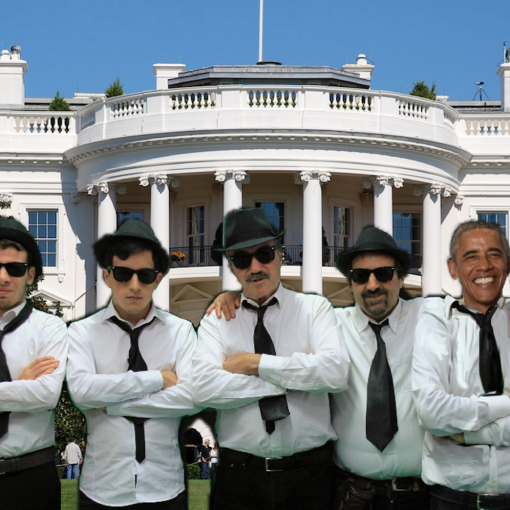